Number of times in my life I have thought to myself "oh boy! I can't wait to do some pilates!"
Zero. Zero times.
About once a year I get tired of having "lower abs, RPrin!" yelled at me ten times a week and start doing pilates. And then I start whining about it almost immediately.
Pilates.
I ... I really hate pilates. This has been discussed many times in the past. But unless and until some sort of magical ab workout materializes that can be done for half an hour every Wednesday and doesn't involve planks and that horrible arm pumping business I am sort of stuck with it. Because honestly, I am too lazy to do ten minutes every night before bed, or any of that nonsense. That's right, ballet, I am too lazy to do you properly. Am I ashamed? Maybe, but I am also quite literally amazed that I get out of bed some days, so I figure I am ahead of the game.

In other sort-of health news:
My ulcer is checking in to make sure I haven't forgotten it. Which hardly seems fair because the ulcer is directly related to the drugs I take for my arthritis. Which I have been forgetting to take on the regular. I have GOT to get my shit together, this is ridiculous. You can't have BOTH an ulcer and a flare up. PICK ONE RPRIN.
Posted by I Will Fly at 11:18 PM 1 comment:

Email ThisBlogThis!Share to TwitterShare to FacebookShare to Pinterest
Labels: abs, drugs, exercisin', I hate this, medications, pilates, the things I do for ballet, ulcer

Last night's 2.5 hour block of class was taught by a substitute instructor. She's a nice gal, one that often attends those classes herself, but is obviously a ballerina extraordinaire. Like, seriously ass-rockin'ly good. Does those one-footed relevés en pointe without so much as a twitch of difficulty while I laboriously haul myself up there using 10% muscle power and 90% barre. That sort of thing.
It's okay to have subs, but they do throw off your groove. You learn to expect a certain type of combination with a certain type of port de bras to a certain type of music and then BAM! Suddenly you are trying to figure out what the hell is going on and you haven't even made it past tendus at the barre, yet. And you spend the next hour+ sort of shaking your head and guessing and/or flailing around hoping you hit a ballet position of some sort by blind luck.
Anyway.
When we would universally botch the hell out of an entire combination this teacher would give us another shot at it (or torture us by making us repeat something we obviously can't figure out? You be the judge.) which meant we ended up doing quite a few things over and over again. After watching us glide gracelessly across the floor for the requisite bourées en pointe she stopped us with a question. "So. Who here loves doing bourées?" and everyone just sort of stood there, listening to the crickets chirp (honestly, I enjoy them more than most things en pointe, but after two hours of class there are few things in the world that I like). SO! "Okay, you are doing them again. AND I want to see those happy faces and softened arms. You're performing, guys! You can do this! Smile!"
I suppose we smiled. Or perhaps we just grimaced in a convincing approximation.
I think smiling is probably the hardest thing about ballet.

Email ThisBlogThis!Share to TwitterShare to FacebookShare to Pinterest
Labels: bourée, class, en pointe like it ain't no thang, smile! no one cares how you feel, substitute, teachers, this is hard, VFD references any time I can cram 'em in

In traditional Chinese medicine the closest translation of Rheumatoid Arthritis is fengshi bing, literally "wind-damp disease".
It's actually been fairly warm, here, despite the season. It will get cold for two days and then be 80* for the next solid week. The rheumy cat and I would just like it to settle on something so we can put the correct number of blankets on the bed and turn the heat on or off for more than six hours at a time. We wouldn't mind, really, if it wanted to be cold. We own three heating pads and an electric blanket, and this pile of old love letters scrounged out of my parent's attic ain't gonna burn itself.

Maybe She's Born With it... Maybe it's Photoshop

From this Huffington Post article: Anna Pavlova in a famous picture you've probably seen before. But now in high enough resolution to see the century-old "photoshop" job on her pointe shoes! She was famous for having her photos retouched to make her feet look extra pointy and small, because she got a certain amount of crap for wearing modern-style shoes. This same crap-flinging tendency still exists in ballet, of course, but now it's mostly aimed at inovations like plastics and anything that reduces your pain level. Because dancers are crazy mofos.
Anyway, I just thought this was great. 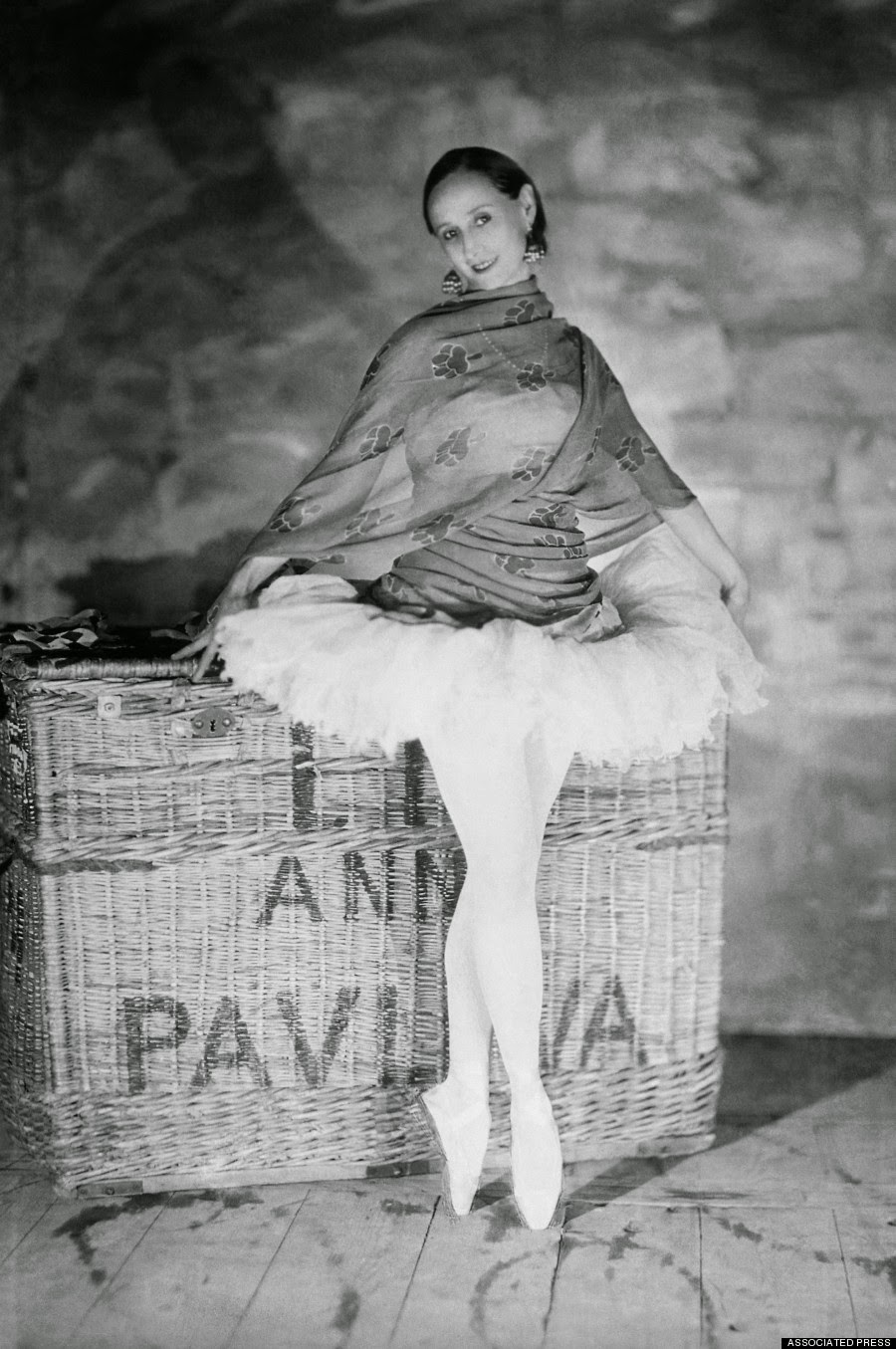 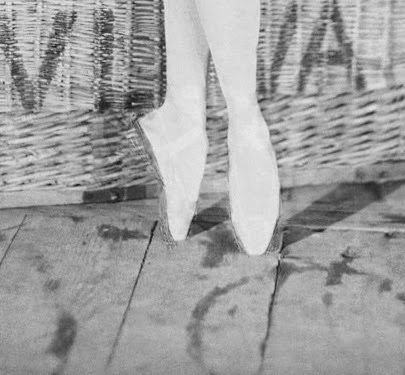